Romanticism on the Net (RoN) is an international, open access journal devoted to British Romantic literature. The journal was founded by Michael E. Sinatra in February 1996. It expanded its scope in August 2007 to include Victorian literature (under the editorship of Dino Franco Felluga and then Jason Camlot) and the new name Romanticism and Victorianism on the Net. In 2017, as the journal entered its third decade of publication, it reverted its scope back to Romantic literature, and expanded its core editorial team to include Chris Bundock, Julia S. Carlson, Matthew Sangster, and David Sigler.

RoN remains committed to the principles of open access; accepted articles will join two decades of leading scholarship archived on the Érudit platform, from which they will be freely accessible worldwide in perpetuity. All submissions are rigorously peer-reviewed. The journal accepts contributions of between 6,000 and 12,000 words; as a digital publication, it offers authors the freedom to include unlimited illustrations and to embed other kinds of media.

Created in conjunction with the 2017 relaunch of the journal, NeuRoN: Digital Resources for Researching British Romanticism offers a central, stable, thorough, and up-to-date catalog of digital resources for students and scholars of British Romanticism. To be included in NeuRoN, an electronic archive, database, index, or edition must be nominally relevant to British literature and culture of the “Romantic Century” (1750-1850) and sufficiently reliable for classroom or research use. Coinciding with the release of NeuRoN, “Digital Reviews” is a section of the journal initiated by Nicholas Mason dedicated to publicizing and evaluating the most important new digital scholarship by and for Romanticists.

RoN is currently published twice a year (Spring and Fall). The journal receives funding from the Canadian Social Sciences and Humanities Research Council, as well as support from the Université de Montréal via the Centre de recherche interuniversitaire sur les humanités numériques.

Since 2019, this WordPress site is used for making articles available to readers as soon as they are ready, on a rolling release basis. The site is also used for general announcements, links to current and past issues of the journal, and information about forthcoming articles. Every issue of RoN is eventually available on the Projet Érudit platform in xml coding, and preserved in the Portico platform (a community-supported preservation archive). 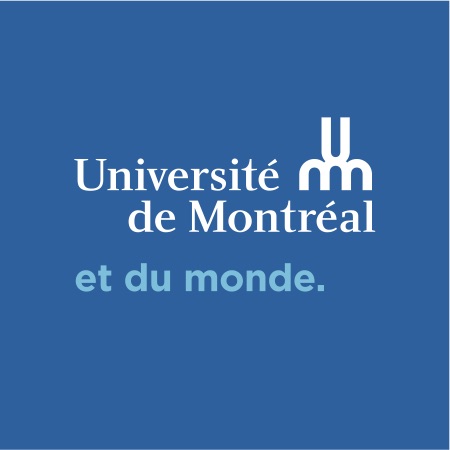